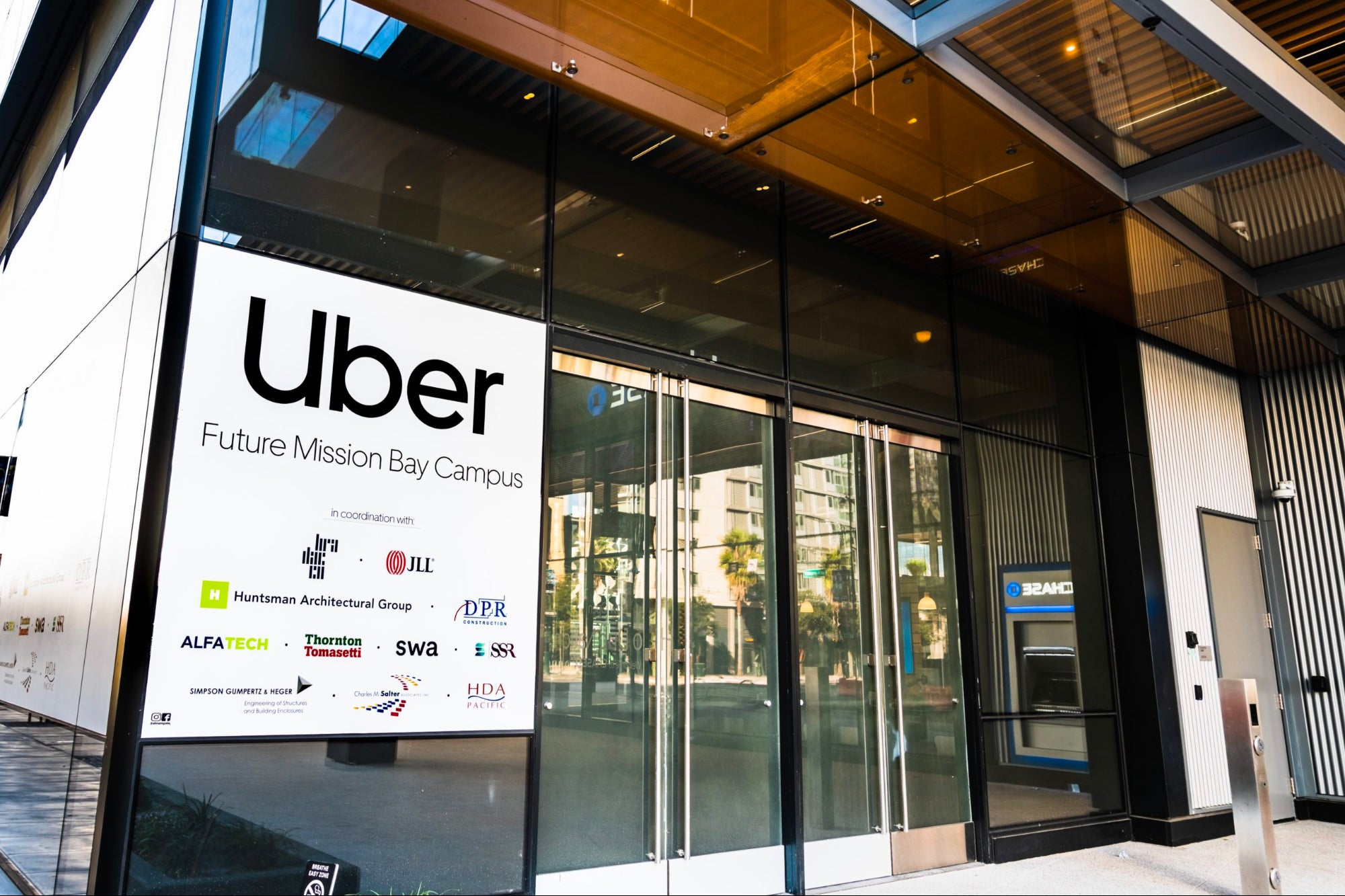 Grow Your Business, Not Your Inbox

This story originally appeared on Engadget

Uber and Lyft drivers are classified as employees, the California Public Utilities Commission has officially ruled. The regulator, which oversees ride-hailing companies, declared its decision in an order published on Tuesday. It said “a person providing labor or services for remuneration shall be considered an employee rather than an independent contractor” under AB5, the state’s new law covering gig work, which became effective on January 1st, 2020.

In its order, the Commission mentioned that Uber filed a lawsuit in federal court to prevent its drivers from being classified as employees under AB5. It also noted that Uber and Lyft successfully “placed on the November 2020 ballot a measure that would exclude all app-based drivers from AB5.” The lawsuit and ballot don’t affect the Commission’s authority over ride-hailing services, though, so their drivers are “presumed to be employees.” That means the regulator must ensure that ride-hailing services “comply with those requirements that are applicable to the employees of an entity subject to the Commission’s jurisdiction.”

Related: 50 Work-From-Home Jobs Paying as Much or a Lot More Than the Average American Salary

Just last week, the regulator also warned the companies that they have to provide workers’ compensation for their employees by July 1st. If they don’t comply, it could revoke their operating authority under state law. As NBC News notes, it’s unclear if this ruling can compel Uber and Lyft to formally reclassify their drivers. In a statement sent to the organization, Uber spokesperson Davis White said it “remains committed to expanded benefits and protections to drivers.” However, he also said that:

“If California regulators force rideshare companies to change their business model it would affect our ability to provide reliable and affordable services, along with threatening access to this essential work Californians depend on.”

As for Lyft, a spokesperson simply told NBC News that the commission’s “presumption is flawed.”