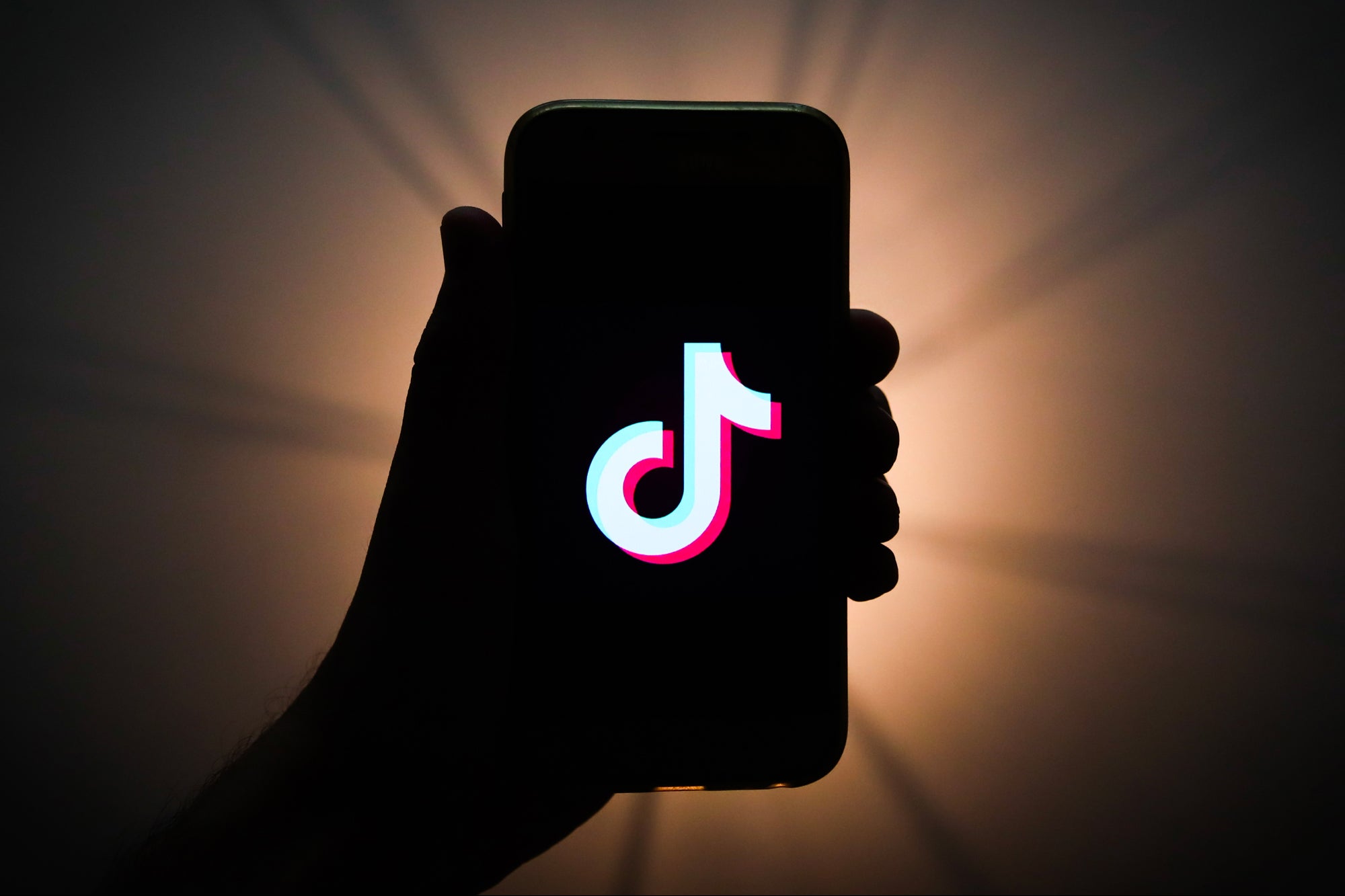 The popular app has allegedly violated an agreement with the FTC to protect underage users.

TikTok may be the app of choice among pre-teens and bored college students, but the popular platform is (once again) under the scrutiny from parents, privacy groups and the U.S. government.

A coalition of 20 advocacy organizations on Thursday accused the social network of violating an agreement with the Federal Trade Commission to protect underage users. The FTC last year fined TikTok $5.7 million for illegally collecting the personal data of minors.

In February 2019, the agency claimed Musical.ly, the lip-syncing app TikTok absorbed the year before, violated the Children’s Online Privacy Protection Act (COPPA) by failing to ask for parental consent before gathering information on users under the age of 13. As part of the settlement, parent company Bytedance agreed to remove all videos made by pre-teens and begin complying with COPPA. It also promised a new “younger users” app experience that “does not permit the sharing of personal information.”

Advocates aren’t satisfied, though. The coalition, led by the Campaign for a Commercial-Free Childhood (CCFC) and the Center for Digital Democracy (CDD), this week filed an FTC complaint against what they called TikTok’s “predatory business model.”

“For years, TikTok has ignored COPPA, thereby ensnaring perhaps millions of underage children in its marketing apparatus, and putting children at risk of sexual predation,” Josh Golin, executive director of CCFC, said in a statement. “Now, even after being caught red-handed by the FTC, TikTok continues to flout the law. We urge the [FTC] to take swift action and sanction against TikTok again — this time with a fine and injunctive relief commensurate with the seriousness of TikTok’s serial violations.”

Melissa Campbell, communications and operations manager at the CCFC, points out that many children find the “young” app version useless, sans video uploads or messaging — two of TikTok’s key components. So they lie about their age and rise to fame on the standard platform, where info like usernames, profile pictures, and home videos can be seen by anyone.

TikTok isn’t the only organization with a target on its back: CDD Executive Director Jeff Chester also questioned the ability of the FTC to keep kids safe online. “The failure of the FTC to ensure that TikTok protects the privacy of millions of children, including through its use of predictive AI applications, is another reason why there are questions whether the agency can be trusted to effectively oversee the kids’s data law,” Chester said.

TikTok did not immediately respond to PCMag’s request for comment. A company spokesperson, however, told the New York Times that, “We take privacy seriously and are committed to helping ensure that TikTok continues to be a safe and entertaining community for our users.”